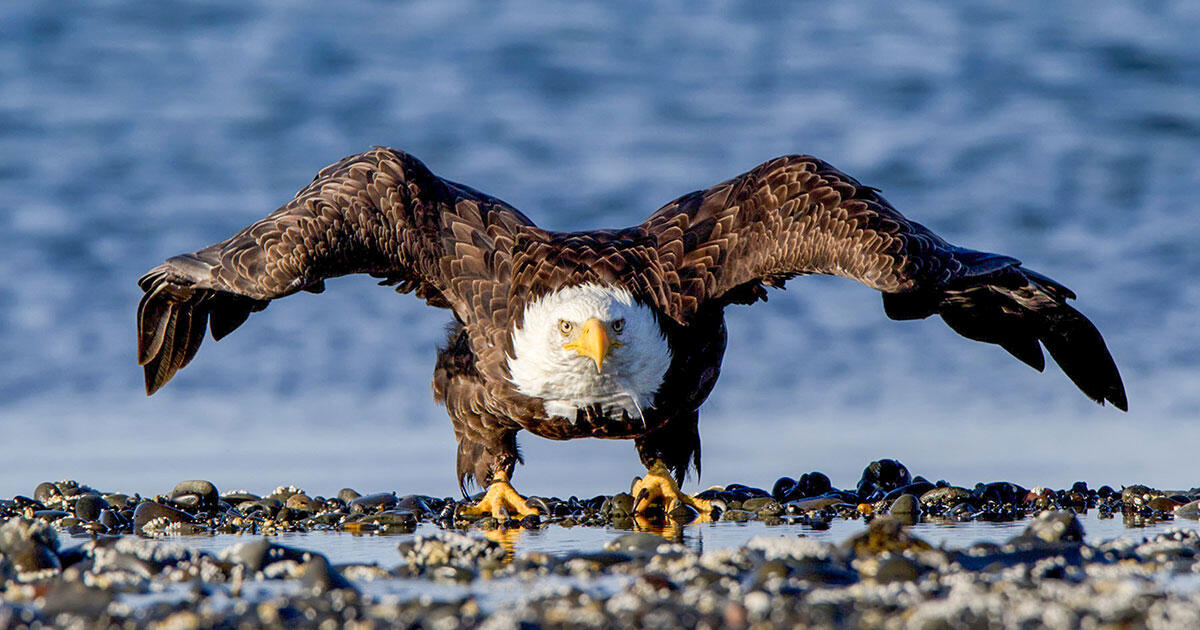 WASHINGTON – “While America’s attention is focused on justice and a killer virus, the administration escalated its assault today on wildlife and time-tested environmental standards,” said David Yarnold, president and CEO of the National Audubon Society. “President Trump is taking the U.S. back 50 years when the public wasn’t allowed a voice on the impacts of federal projects, back before we protected species like the Bald Eagle from extinction. This executive order is another unprecedented and unnecessary action, and issued at a time when the communities most likely to face devastating impacts are already in crisis. It will remove important safeguards for birds, the places they need and the places that we need.”

Citing the economic crisis created by the COVID-19 pandemic, President Trump signed an executive order today directing federal agencies to use their emergency and other authorities to expedite energy, transportation, and other projects, including specifically projects on Federal lands, without regard for laws in place for decades like the National Environmental Policy Act (NEPA) and the Endangered Species Act (ESA), which require agencies to evaluate potential harm to natural resources, wildlife, and people, and consider ways to address those impacts, including choosing different approaches or measures that would do less harm.

Passed in 1970, the NEPA requires federal agencies to take a hard look at the environmental consequences of their actions, base their decisions on accurate scientific data, and give the public a chance to weigh in before approving actions like logging, roadbuilding, and energy development. The administration is in the middle of a regulatory process that will gut NEPA regulations permanently. Despite strong opposition across the country, the process has continued over the past several months.

Enacted under the Nixon Administration in 1973, the ESA has been a powerful tool for protecting wildlife. Protections provided by the Act have succeeded in preventing the extinction of 99 percent of the species listed and have benefitted many others that depend on the landscapes it shields.

“Today’s executive order is taking advantage of this crisis to accomplish what the administration already wanted,” said Yarnold. “From vital bird habitat in Alaska, to a community water supply in Michigan, this executive order will effectively silence the public on the very real impacts pollution, logging, and drilling can have on communities. Those impacts are greater in rural and low-income areas, and on communities of color, who are already marginalized by so many other systems in this country.”

The President has many options available to help build a brighter future for birds and people by creating jobs and increasing the resiliency and sustainability of our nation’s critical infrastructure, advancing nature-based solutions for restoring watersheds and ecosystems, and building the clean energy future that we need to prevent the devastating effects of climate change. Specific policies and legislation can be reviewed in Audubon’s letter to Congress on stimulus priorities.

“We can’t go backwards,” said Yarnold. “America came back from past economic crises with these laws intact and this moment should not be any different. Science says we’ve lost 3 billion birds and two-thirds of North American birds are at risk of extinction from climate change. These are some of our nation’s most important tools to ensure we think carefully about the environment before we act and pursue development in a manner that prepares us for the major changes our climate already brings.”

The National Audubon Society protects birds and the places they need, today and tomorrow. Audubon works throughout the Americas using science, advocacy, education, and on-the-ground conservation. State programs, nature centers, chapters, and partners give Audubon an unparalleled wingspan that reaches millions of people each year to inform, inspire, and unite diverse communities in conservation action. A nonprofit conservation organization since 1905, Audubon believes in a world in which people and wildlife thrive. Learn more at www.audubon.org and on Facebook, Twitter and Instagram @audubonsociety.

What White Birders Can Learn From Amy Cooper About Their Own Racism
‘My land is now owned by lions’: Maasai Mara farmers offer Kenya’s wildlife a lifeline
Kitten So Happy to Find Kind Family After She Was Spotted in a Barn
Street Kitten with Strong Spirit Finds Help and Best Friend She Always Wanted
Cloud cuckoo land? How one bird’s epic migration stunned scientists