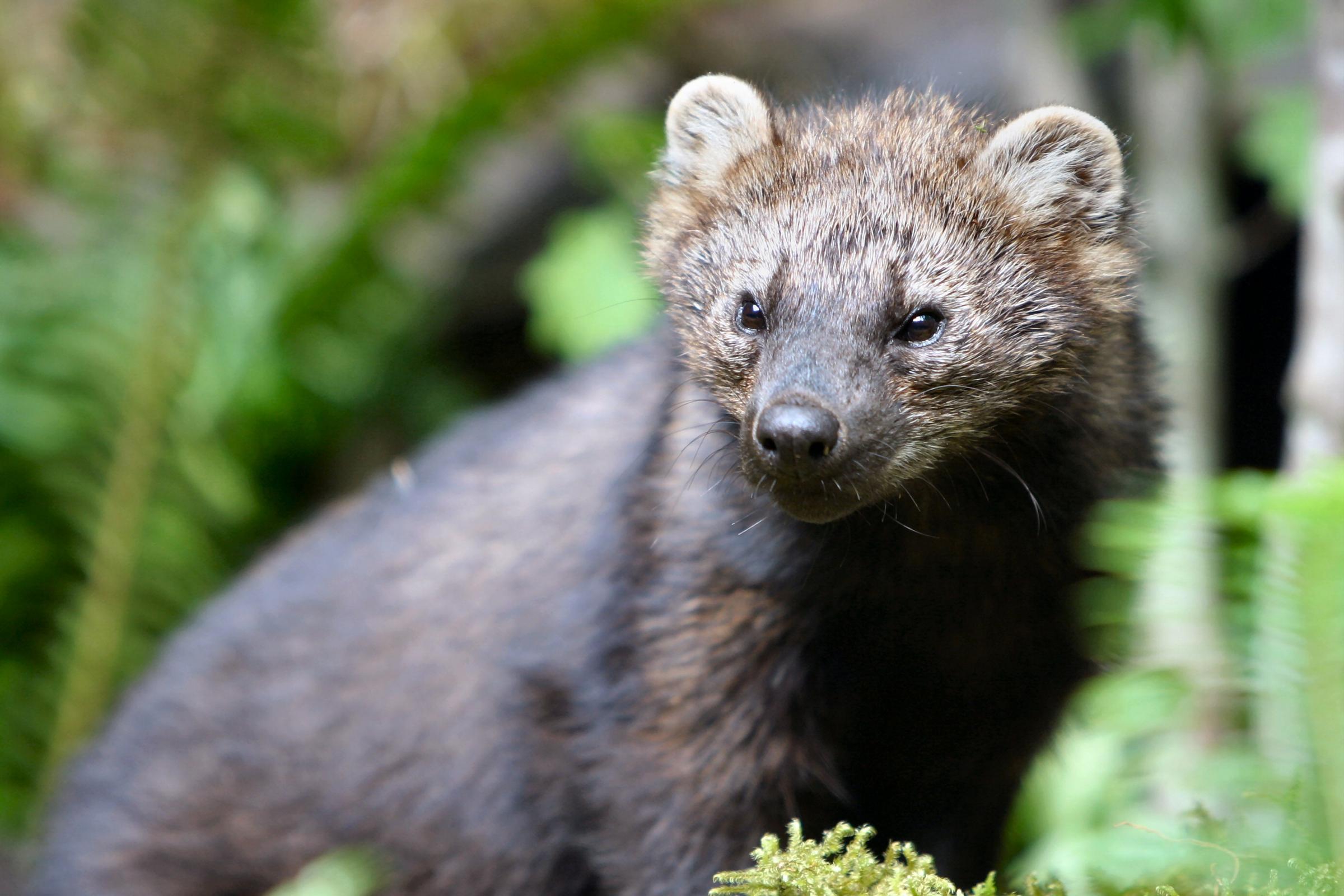 PORTLAND,Ore.— The Trump administration today denied Endangered Species Act protections to Pacific fishers from Northern California to the Canadian border, but granted them endangered status in the southern Sierra Nevada. The decision reversed a 2019 proposal to list fishers as threatened throughout their West Coast range.

“The Trump administration’s denial of protection for fishers is an unwarranted gift to the timber industry that ignores key science on these at-risk animals,” said Noah Greenwald, endangered species director at the Center for Biological Diversity. “These awesome forest weasels face huge threats, including the logging of their old-growth forest homes, rodenticide poisoning and a warming world. They absolutely should have been granted much broader safeguards.”

Relatives of minks and otters, Pacific fishers once roamed forests from British Columbia to Southern California. But because of intense logging and historical trapping, only two naturally occurring populations remain: a population of 100 to 500 fishers in the southern Sierra Nevada, and a population of roughly a few thousand in southern Oregon and Northern California. Fishers have been recently reintroduced in Washington state.

“The Trump administration is turning a blind eye to the widespread poisoning of fishers associated with illegal marijuana grows and the BLM’s recent ramp-up of clearcut logging on public lands,” said George Sexton, conservation director of Klamath Siskiyou Wildlands Center. “The declining Pacific fisher population in the Klamath-Siskiyous faces more risks than ever and needs real protections now if the species is to survive.”

The Center for Biological Diversity, along with Sierra Forest Legacy, the Environmental Protection Information Center (EPIC), Klamath-Siskiyou Wildlands Center and others first petitioned for endangered species protections for fishers in 2000. The U.S. Fish and Wildlife Service found they warranted protection in 2004, but that such protection was precluded by listing of other species. Following further litigation, the agency proposed protection for the fisher in 2014, but again reversed course in 2016 denying protection. Represented by Earthjustice, the groups sued and the decision was remanded resulting in the species again being proposed for protection in 2019 and then finally again partially denied today.

Pacific fishers continue to be threatened by loss of habitat due to logging, use of toxic rodenticides by marijuana growers and other factors. In a 2015 study, scientists conducting necropsies on fishers found that 75% had been exposed to rodent poison.

“Saving fishers will require better habitat protections,” said Tom Wheeler, executive director of EPIC. “We need to maintain more old, large trees and snags and make sure our forests are free from rodenticides. Fishers are our indicator that something is deeply wrong in California’s forests. The Service has thrown the needs of the species under the bus by ignoring the needs of the southern Oregon and northern California population.”

“We’re glad fishers have finally been protected in the southern Sierra,” said Sue Britting, executive director at Sierra Forest Legacy. “But they face threats throughout their range and need and deserve broader recovery.”

Lead Image Source: Fishers are rare in the United States but the federal government has not chosen to include them on its list of animals that receive special protection under the Endangered Species Act. CREDIT: JOHN JACOBSON / WDFW/FILE PHOTO

Family Opens Their Front Door To Find A Giant Alligator On Their Doorstep
The Struggle Is Real For Adorable Dog Encountering A Box Full Of ‘Donuts’
Fur Laughs: The Top 5 Most Absurd, Ridiculous Cat Videos On YouTube
Kitten Cuddled Man Who Rescued Him from Road, and Blossomed into Happiest Shoulder Cat
Cat Waves at Visitors at Shelter and Hopes Someone Can Take Him Home