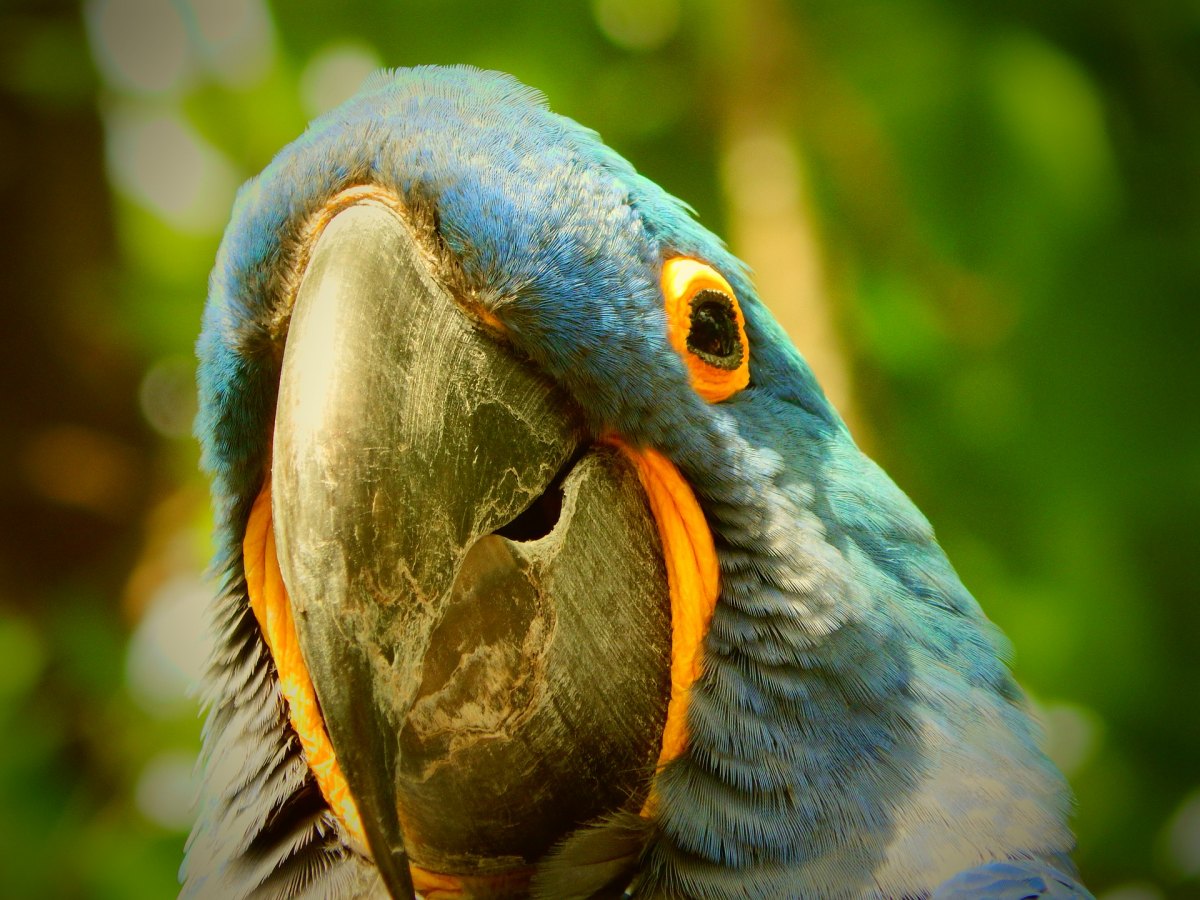 You have seen hundreds of films and photos that have shown the Amazon Rainforest as a lush, deep, and life-supporting habitat for a variety of wild creatures, including our beloved exotic birds. In almost all of those media bits, it portrays a beautiful, if foreboding, expanse of landscape filled with thousands of unimaginable hierarchies that include insects, animals, and birds; creatures that co-habit an eco-system that exists under its own set of natural rules.

The Amazon Rainforest is a massive place that exists within the span of eight countries in South America. Those countries include Brazil, Colombia, Venezuela, Bolivia, Peru, Ecuador, Guyana, and the French Guiana. Overall, this landscape occupies well over a billion acres of forbidding land. It is home to not only a million indigenous people, but is also home to approximately three million species of plants and animals. Moreover, it produces around 20% of our world’s oxygen, making it a valuable resource for all.

During the dry season, it isn’t uncommon for set fires to destroy parts of the forestry. With allowable deforestation to make room for other projects, burn-off of the land often leads to uncontrolled fires. In 2019, those fires have gone too far out of control; the result is an aftermath that can be seen from outer space via the orbiting International Space Station. What ’s more, horrifying concerning these fires is the forced departures of the many animals that live there, including the exotic birds that make this rainforest their home.

There are approximately 1,500 bird species living within the rainforest. The toucan lives in the areas beset by fires. Its dependency on fruit is threatened as the fires destroy the trees that contain those sources of food. Worse, birds (and other creatures) currently deemed officially threatened could become completely wiped out by the fires and the fires’ ongoing and create widespread destruction of birds’ long-lived habitats. Some birds can abandon their habitats without terrible consequences but many are unable. Some birds are insectivorous and with these blazing fires, may find their diet severely compromised. With such deprivation, these birds could disappear from the rainforest, never to return.

Well-known bird residents of the Amazon Rainforest include macaw parrots of all kinds. Those that live there include scarlet, blue-and-gold, and hyacinth macaws. The beautiful Hoatzin, whose main diet is tree leaves, is severely threatened as its home and food source burn. The gorgeous King Vulture is carnivorous and could have trouble finding its own usual sources of food. The colorful jenday conure lives within the Brazilian canopies and is considered highly intelligent. The yellow-faced Amazon parrot is dependent on termite mounds for its nests within the forestry, and lives off seeds and fruits. All of these magnificent birds and more are threatened by the uncontained and currently spreading wildfires that have decimated many hundreds of miles.

The eventual outcome of the fires of 2019 is widely speculated. The actual effects of this particular collection of wildfires will likely not be known for some time. But along with increasingly allowable deforestation, and many accompanying burn-offs, the overall effects could be forever devastating in a multitude of ways.  Some of those could point to a point of no return.

Want to help? Check out these links for ways you can make a difference globally: