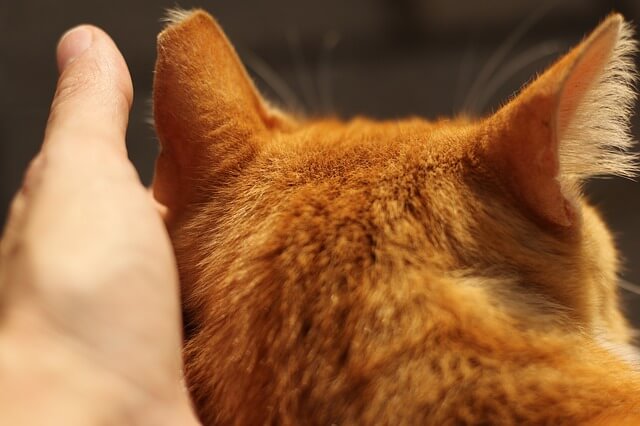 Humans and cats have a long history together. Even though we’ve been buddies for thousands of years, our feline friends’ behavior often mystifies us. The box sitting. The loafing. The butts in our faces. They’re a puzzle, but one we love trying to solve!

Cats are often thought of as aloof and independent – especially when compared to dogs, who seem to thrive on their owner’s attention.

We’ve even noticed that cats seem to gravitate towards people who are not “cat people” more than those who seek out their attention. However, a recent study from Oregon State University suggests that cats actually prefer to spend time with people who invite their company.

The study consisted of two experiments involving a group of 46 cats. Half of those cats were house pets, and the other half were shelter pets. Each cat was placed in a room with a stranger who ignored the cat for two minutes. For another two minutes, the person called the cat and tried to interact with it.

The second experiment was pretty much the same, but with the pet cats and their owners. In both experiments researchers found that the cats preferred hanging out with people who seemed to want their attention, and that shelter cats seemed more eager for human attention than pet cats even if they were being ignored. 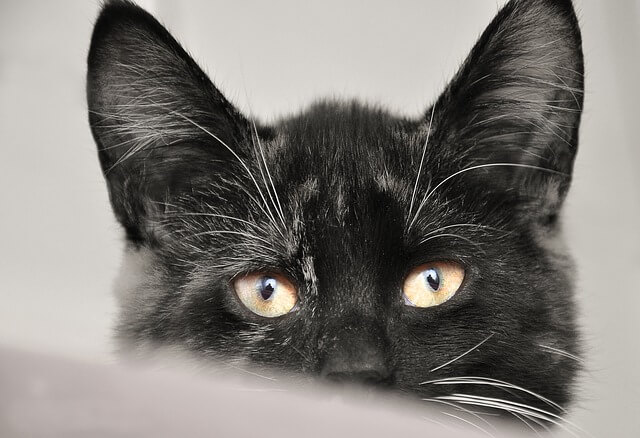 Krysten R. Vitale, the lead author of the study, told The Washington Post:

This is different from what some of us might have observed in our own cats. But researchers suggest that maybe it has more to do with choice than who initiates the interaction. 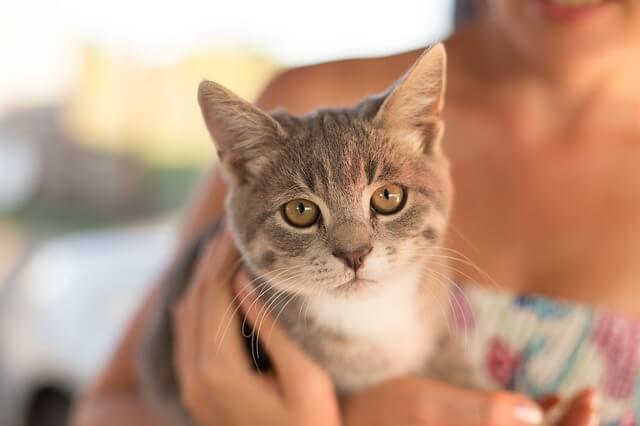 Mikel Delgado at the University of California at Davis’s School of Veterinary Medicine says,

“Even in the attentive phase, the cat had a lot of control, and that’s really what we think they like — the ability to leave. It’s not that they’re aloof. It’s just that they want choice.” Those involved in the study also note that cats are individuals, just like humans. With their diverse personalities and personal experiences, how they respond to attention (or being ignored) will vary.

“I think there’s this idea that dogs are this way, and cats are that way,” Vitale says. “But there’s a lot of variability in both populations.”

Overall, researchers suggest that if you’re looking for a little more love from your cat, show him that you’re paying attention to him. Even the most aloof cat may come around if he knows you’re ready to spend time with him when he chooses you.

Boaters Rescue Bear With A Plastic Bottle On His Head
Stray Kitten with Fighting Spirit Finds Kindest People to Help Her Thrive
Ask Kenn Kaufman: Which Birds Are Most Like Their Dinosaur Ancestors?
The cat’s whiskers: new way of counting lions could boost conservation efforts
How To Keep Your Pup Happy On Outdoor Adventures